← Keeping players in the dark
Perfect storm of stupid →

Yesterday during a fastpitch softball hitting lesson I was trying to explain the different contact points for pitches depending on their location, i.e. inside, down the middle or outside. The player, a girl name Sydney, is a 10U player so I tried to be aware of the terminology I used.

At first I said the usual – the contact point goes on a diagonal, from out in front on the inside to a little behind the front foot on the outside. I then asked if she understood the term “diagonal.” She nodded a weak yes, which I took to mean “not really but I don’t want to admit it.” 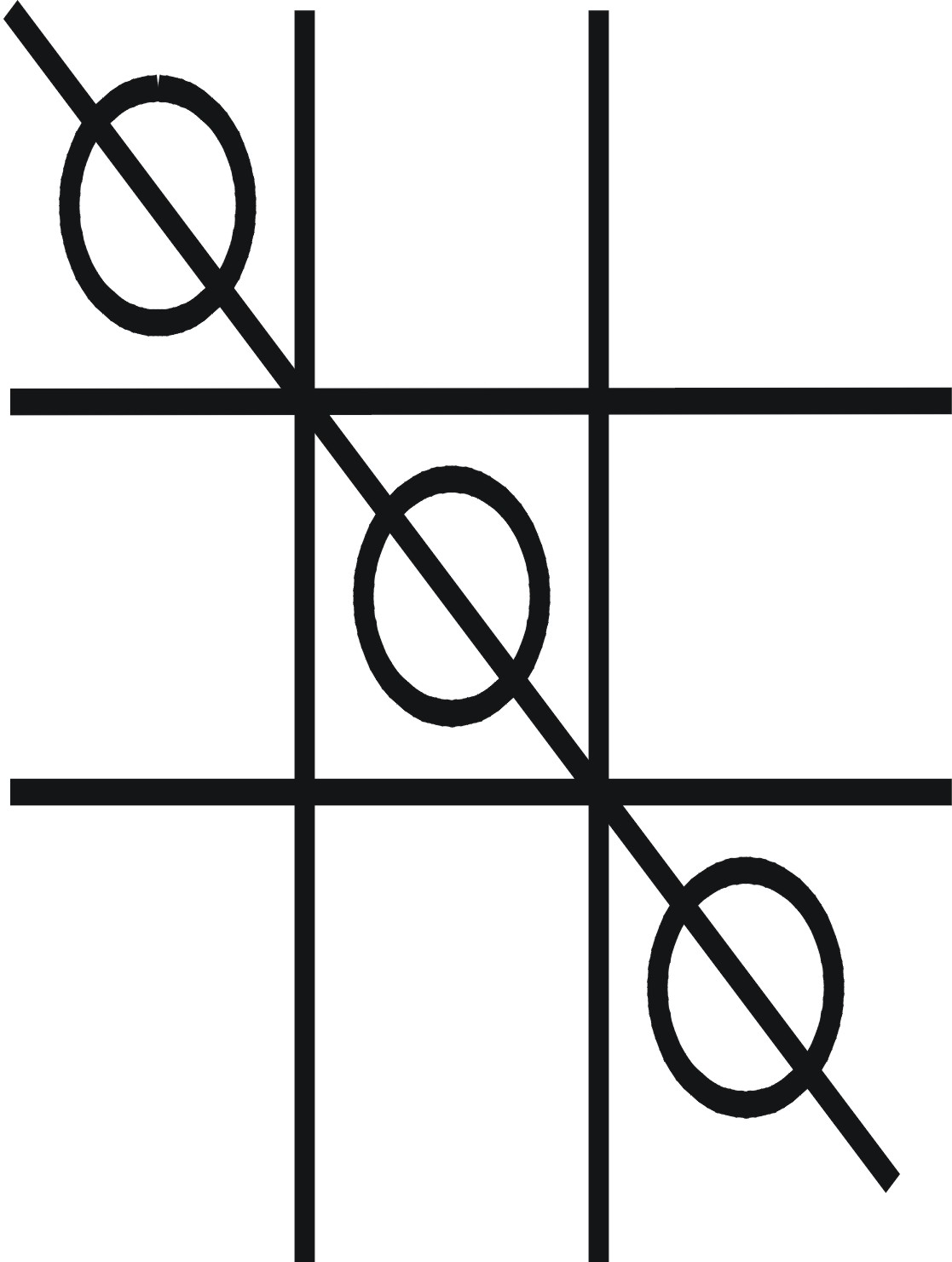 ar. I asked if she’d ever played tic-tac-toe. Of course she had. I drew an imaginary board, and showed how if you put an O in the upper left hand, center, and lower right hand boxes you get a diagonal, which corresponds with the contact points for a right-handed hitter. THAT she understood.

This was indoors, so we couldn’t actually draw the boxes. Outdoors you can draw the game board in the dirt if it helps. Either way, you have a winner!

Posted on April 8, 2012, in Hitting. Bookmark the permalink. Leave a comment.

← Keeping players in the dark
Perfect storm of stupid →