10 Items That Should Always Be In Your Coach’s Bag 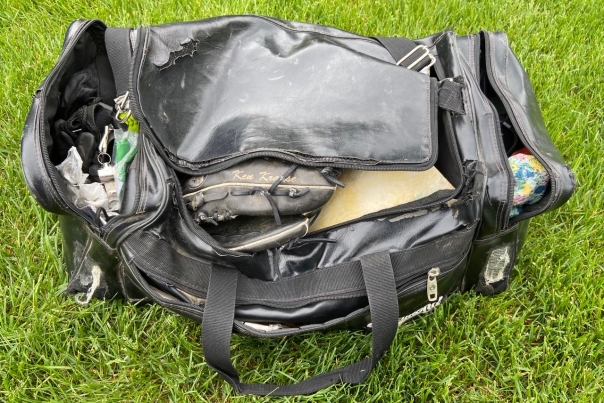 Ask most fastpitch softball coaches what they carry in their bags or backpacks and you’ll likely get the usual answers.

They have their glove, of course, and probably a ball or two. They have stopwatches, whistles, lineup cards, pencils/pens, the chart for arm band signals (if they’re using those systems), a clipboard, maybe a Pocket Radar and a few other assorted items they expect to need.

But effective coaching is really about being ready to deal with the unexpected. Any number of little emergencies can crop up during a game or practice that may seem minor but can have a big impact – especially for their players. It doesn’t take much to throw someone off their game, and you know once they are off the ball is going to find them in the field, or they are going to come up to bat at a crucial moment.

So, the better your ability to solve all those little issues, the better of a chance you have to win.

With that in mind, here are 10-problem solving items you should be sure to have in your bag at all times.

So, did any of those surprise you? Did I miss anything? Add your suggestions in the comments below.

And if you have a topic you’d like to see me cover you put that in the comments as well.