A while back I wrote about a new online scripted comedy series called 3 Strikes that was being developed by a former player named Sarah McLean. I received a notice the other day that it is premiering March 26, 2014. You can watch the first episode here: 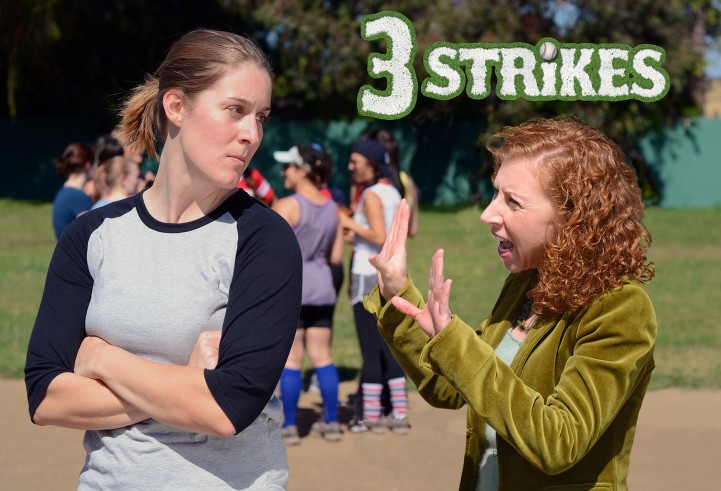 And here’s a quick, one-line description from the press release:

, a new comedy web series, is the story of a professional softball player whose life is turned upside down when she gets suspend after attacking an umpire. As a result she is forced to undergo anger management therapy and coach at her old high school.

They go on to say it’s a little bit A League of Their Own and a little bit Bad News Bears. It also sounds like it has a bit of the first Mighty Ducks to it too.

In any case, it’s great to see someone putting this much effort and love into something connected with softball. Be sure to check it out. I know I plan to! And after you do, be sure to leave a comment to let us know what you think.

Posted on March 20, 2014, in General Thoughts. Bookmark the permalink. Leave a comment.