← Feeling better about my team’s hitting
Luck: it all depends on your perspective →

Today’s entry is to share some good news. Thanks in no small part to the people who read this blog and participate in the Discuss Fastpitch Forum, today I finally received the trophy I’ve been waiting for since July 2008.

Thanks to all who wrote, called or otherwise sent a message to help shake it loose. I truly do appreciate your taking the time to help me out. Power to the People!

Also thanks to Steve Verive who marshalled this through on his end. He personally dropped it off at my home today, and made sure everything was taken care of.

By the way, I have taken down the previous post since it’s no longer necessary. Again, thank you to all who helped out. You guys are the best! 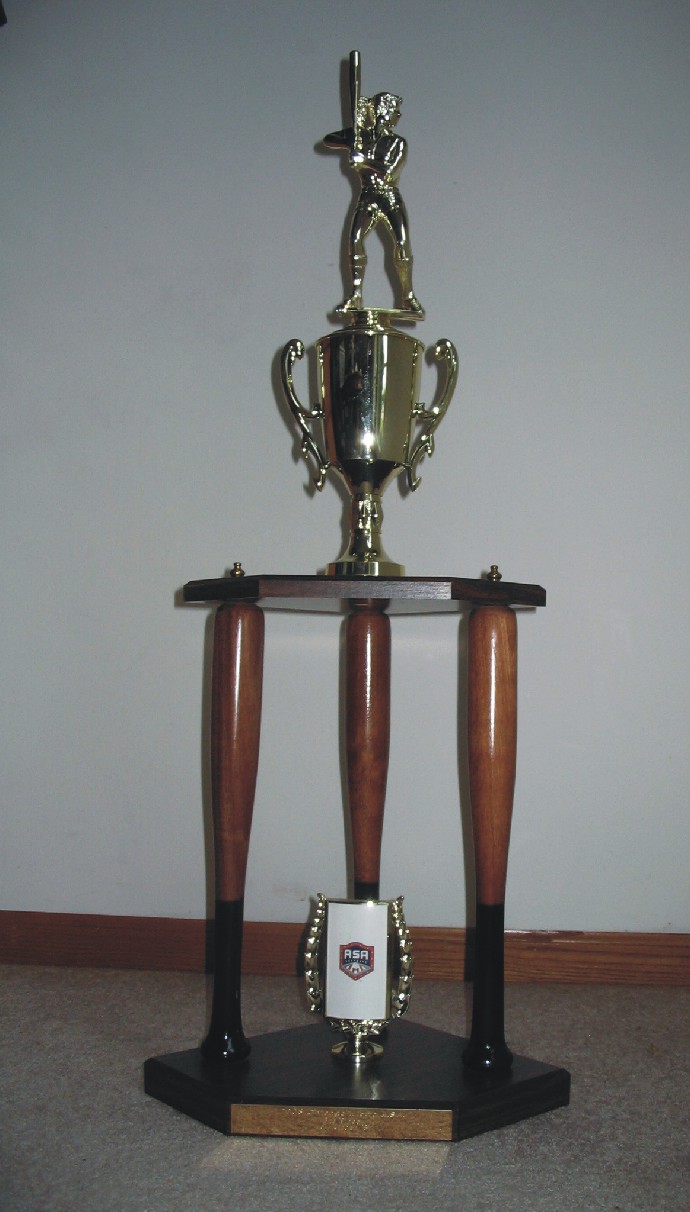 Posted on July 27, 2009, in General Thoughts. Bookmark the permalink. Leave a comment.

← Feeling better about my team’s hitting
Luck: it all depends on your perspective →