Yes, here we are. The travel ball tryout season has started. And along with it comes the ever-popular shuffling of players from one team to another.

There are certainly legitimate reasons to leave a team. If you’re a serious player and the others on the team are not you have reason to leave. If the coach is favoring certain players over others despite your hard work, again a good reason. If some of the girls on the team are just nasty and make it a miserable experience, you’d be stupid not to leave.

One thing I often see, though, is players thinking they’ve been treated “unfairly” because they didn’t get to play the position they wanted, even though they put no work into it whatsoever. This is especially true with pitching.

Little Suzy wants to be a pitcher. She told the coach she wants to be a pitcher. But she didn’t take lessons all winter, she didn’t practice because she had volleyball or basketball or hockey or band or whatever to do (or maybe all of them) and the one time the coach did put her in she walked and wild pitched the team single-handedly into a hole so deep it would be faster to climb out the other side than try to get back up. Is it really fair to take pitching time away from those girls who DID take lessons and work hard, just ’cause little Suzy wants to pitch?

No, it’s not. And going to another team is not going to solve the root problem. In fact, it may make it worse, because you may find that the first coach was a lot nicer than the new one. Nobody likes to lose, but some take it harder (and take harsher steps) than others.

If you really want to increase your chances of playing your desired position, don’t sit around wishing for it. Take positive steps to make it happen. Get yourself some lessons. Practice between them (which is where you’ll really get better). Show up to practices and work hard instead of continually asking the coach how much longer until it’s over. If that means you have to drop another activity or two, so be it. Or if you can’t make the commitment, drop softball. You do no one, including yourself, any good by signing up for a team and then not showing up or putting in the effort.

Nothing in life comes without effort. Even those who say they were “in the right place at the right time” first had to get to that place. If you’re not willing to put in the effort, changing teams won’t help. Remember, when you point your finger at someone, three fingers point back at you. 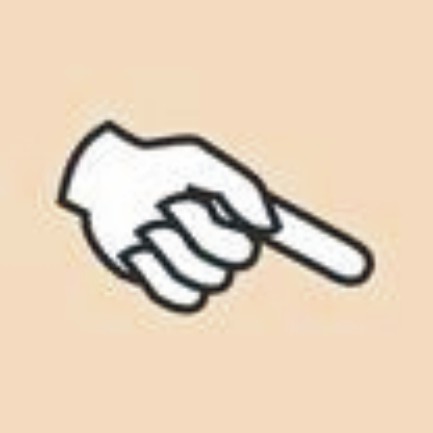